How Does Media Use Affect Your Marriage? 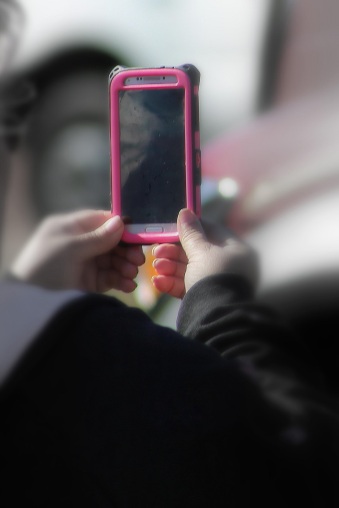 Does gaming or social media use affect marriage satisfaction? Sometimes.

A study by Utah State University researchers assessed how social media, television watching and gaming affects marital conflict, perceived instability and marital satisfaction. Researchers Jeffrey Dew and Sarah Tulane surveyed 3,455 people for this study. There were some interesting gender differences and similarities depending on which area of media was studied. TV use did not appear to have much of an effect of marriage quality. However, they found some interesting correlations with social media and gaming.

They found wives often used social media more than their husbands, but that this difference didn’t correlate with more marital dissatisfaction. However, when husbands spent more time on social networking than their wives, they and their wives were more likely to report marital conflict.

The researchers surmised that husbands who perceived their marriage to be unstable might have been using social media to strengthen other relationships or develop new relationships (including romantic ones).

When both partners spent the same amount of time gaming, it did not appear to affect marriage quality. However, if either the wife or the husband spent more time playing, this was associated with higher conflict, lower satisfaction and higher perceived instability for their marriage. Researchers were surprised there were not more gender differences with gaming.

The researchers warn that it is difficult to draw clear cause-and-effect conclusions from their data, but they advise talking to your spouse about expectations as a couple, including how much media use is acceptable for you both.

Lori Lowe has been married to her husband, Ming, for 20 years. She is the author of First Kiss to Lasting Bliss: Hope & Inspiration for Your Marriage. It tells the inspiring, true stories of couples who used adversity to improve their marriages–from overcoming drug addiction to cancer, infidelity, religious differences, and infertility, among many others. It’s available at Amazon.com and in various e-book formats here.

Tagged gaming in marriage, media use, social media and marriage